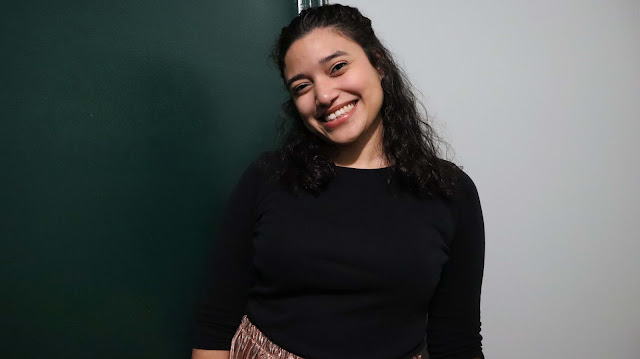 In praying for the new year I sensed that I had fear. Just, afraid of what more is to come. Fear of more hardships, unpleasant things, broken dreams. As I prayed I felt Jesus tell me, don't be afraid. Hearing Him respond and being with me gave me peace.
On the first night of the new year I wanted more of Jesus, so I read some passages from Mark. I kept thinking about how Jesus walked on water, I wanted to read those passages and see what happened before and after those moments. I wanted to see His attitude about the sea and fear.
I started in Mark 4, with the parable of the mustard seed. I love when Jesus talks in parables, I don't always understand them at first glance. I really take my time with them, I recommend you do that as well the next time you read them in Scripture. He starts with first thinking of how to explain the kingdom of God. "With what can we compare the kingdom of God or what parable shall we use for it?" Then He goes on about sowing a grain of mustard seed. The visual of something so tiny being planted in hopes of something growing from it. And it does, it grows and grows and "becomes larger than all the garden plants." It makes a home for the birds of the air. Birds of the air, who have no covering or shelter, can make nests in its shade.
Then later on that day, in the evening, it was Jesus's idea for them to go across to the other side. Theirs wasn't only the boat on sea when a great windstorm arose. The disciples felt like they were perishing. The waves were breaking into the boat. When they found Jesus sleeping in the stern, comfortably on a cushion, they were offended. "Teacher, do you not care that we are perishing?"
By the sound of their voice He awoke. Not by the storm, not be the rocking of the boat, but by their voices Jesus awoke. After they called to Him, He awoke and rebuked the wind and said to the sea, "Peace! Be still." The wind stopped, and scripture says there was a "great calm." From chaos to calm. In the calm, Jesus spoke to the disciples. When they were able to settle themselves and focus on Jesus now, "Why are you so afraid? Have you still no faith?"
In Mark 5, there is the story of Jesus healing a woman who had had a discharge of blood for 12 years. This is one of my favorite moments in the New Testament of Jesus healing someone. How in a great crowd — people pushing and shoving, Jesus walking forward — He perceived "in himself that power had gone out from him." He knew from where it came from, but He wanted to see to whom it went towards. He knew the what and the why. He needed to see the who.
In Mark 6, after a long day of teaching and feeding the five thousand, Jesus made His disciples go ahead of Him in the boat to the other side, leaving Him there for a bit. He dismissed the crowd, then once He was alone, He went up on a mountain to pray. He was there for some time, until evening came at least. "And when evening came, the boat was out on the sea, and he was alone on the land. And he saw that they were making headway painfully, for the wind was against them."
After sometime, between 3 a.m. to 6 a.m., Scripture says, He went to them. They were in the painful winds for sometime. They were out in a storm and this time Jesus wasn't sleeping in the boat, but He was watching them. And He walked on the sea. He walked on the storm. The storm was His pathway.
Scripture says He meant to pass by them, my idea is He probably didn't want to scare them (haha) but they thought He was a ghost and got scared anyway. Instead of calming the storm — which I'm sure they were stressed about — He spoke to them. He immediately spoke to them saying, "Take heart; it is I. Do not be afraid."
Once they arrived to the land and got out of the boat, the people there immediately recognized Him and ran about gathering people to get healed. "And wherever he came, in villages, cities, or countryside, they laid the sick in the marketplaces and implored him that they might touch even the fringe of his garment. And as many as touched it were made well."
In my Inspire Series, I wrote, "Connecting with your community brings inspiration and strengthens your faith in God." In this passage, we see how through community and people talking to one another they recognize Jesus. They heard about the healings and miracles, they even shared the faith inspired by the woman with the issue of blood: "that they might touch even the fringe of his garment. And as many as touched it were made well."
I was happy to read this connection here. It's for the reader to follow and see how faith is contagious. Share your faith this year. Talk about God's miracles in your life.
Labels: Faith fear Healing Jesus Mark 4 Mark 5 Mark 6 Miracles new year peace 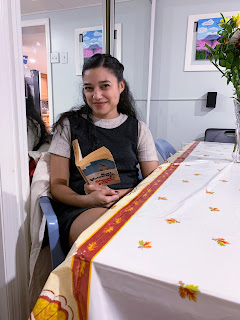 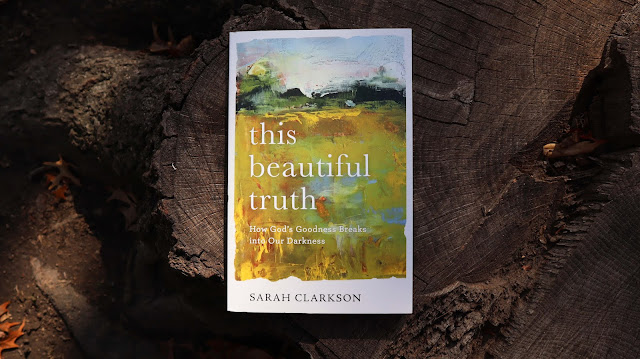 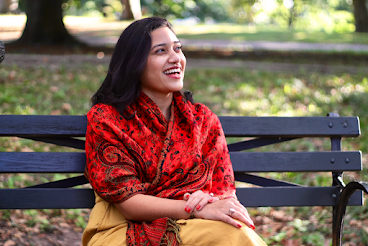