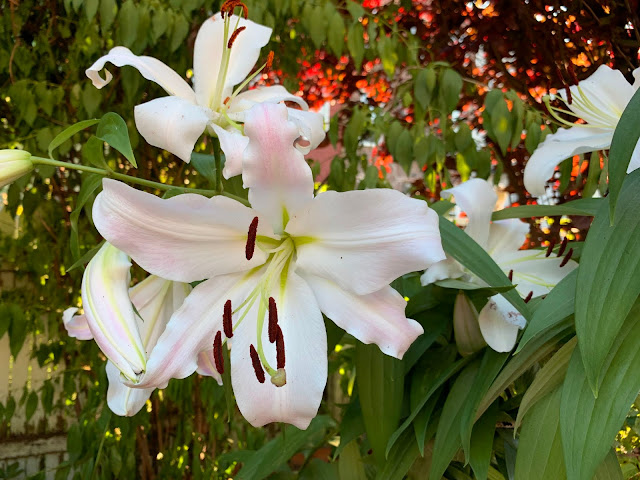 The summer months have been flying by and this summer I don't feel like a kid anymore. Responsibilities don't end when the weather is nice, but you can still have fun!

In May's post, I said: "I have been savoring the calmness Holy Spirit has gifted me when it comes to expectations in relationships and have allowed others to send invitations out to me, rather than me feeling like I need to plan in order for connection to happen." I have seen the fruit of this waiting.

In the past I used to let my mind wander into imaginary thoughts of how people thought of me and they were always negative. I would puff myself up with anxiety and insecurity because I didn't think I would be liked. Then Philippians 4:8 gave me the wake up call: "Think of what is true."

All of those thoughts were lies; they were never based on truth, they were based on insecurity. I prayed for strength, I prayed for growth in this area, and I let go. I allowed God to move in my heart and move in others as well. Friendships involve two people or more, and if only one is making any effort to keep the relationship going, then it's disingenuous.

These past couple of months have included new friendships blossoming and new grace. A dear friend of mine and I were talking about a certain pattern I have where I just kept trying to figure something out but all that was left to say was "I don't know". She simply said, "Kathy, don't lean on your own understanding. In all your ways acknowledge Him and He will make your paths straight". That reminder brought peace; it's ok not to know everything and sometimes we think we know everything but we're wrong anyway. 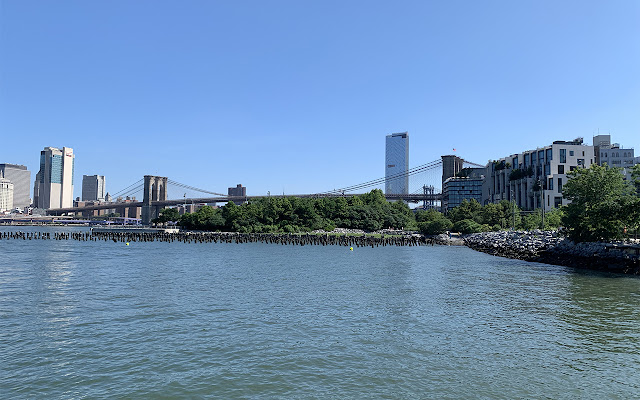 June and July adventures happened right in the city. My husband and I rode the NYC ferry for the first time and it was blissful commute. The sun beams were strong on our backs and we listened to the whisper of the waves. Mist refreshed the air, making it light and cool. My husband called us Island people. New York City's five boroughs, five islands, connected by bridges, tunnels, and ferries. We're all within reach, but just for a moment; we always make way to our native place.

July ended with a thrilling surprise panel from one of my favorite authors. J. Ryan Stradal released his latest book, "The Lager Queen of Minnesota", and held a discussion at The Center for Fiction, followed by free rhubarb pie and a book signing. He described his creative process and I leaned in closely to listen, yes, here is someone who understands. When we met face-to-face I shared about my passion for writing and he encouraged my pursuit! We need more positive writing, he said, and I couldn't agree more!

In a recent post, I made a promise to myself to creatively write at least one-hour a day and I have kept that promise. The outcome of this consistent exercise has been a better mood and a thoughtful mind on creativity. I think of how I can add to the essay and stories I've been writing as I get inspiration from people and places. I'm going into August with more discipline and drive to write, stay tuned for updates!

This Month... is a monthly confession of areas I am growing in, things that are currently inspiring me, or places I visited. Follow me on Instagram @tomyunderstanding for daily encouragement.
Labels: creative creativity Faith friends friendships grace hope J. Ryan Stradal Love Philippians 4 Proverbs 3 relationships summer The Center for Fiction The Lager Queen of Minnesota this month writing 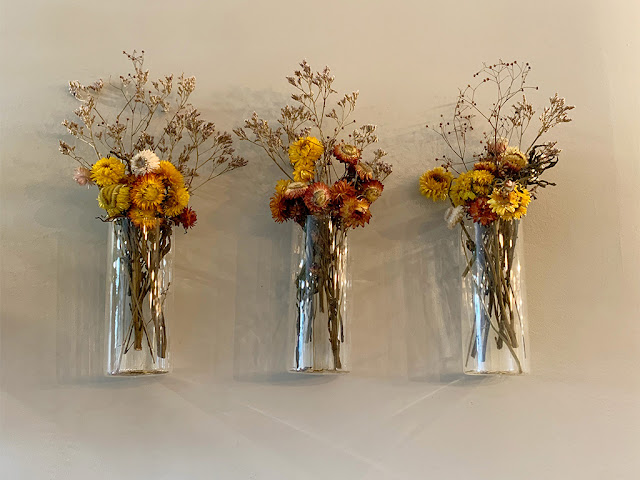 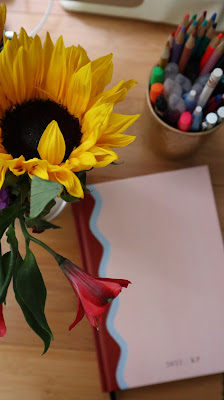