Loving on Shy People Around Us

When I think of shyness I think of sweetness. The shy people in my life are also some of the most fun. I find it special to see their personalities shine, it means they trust you and feel comfortable around you.

Since a child I would gravitate to the shy kids in school. I was intrigued by their silence; I knew they had a story, they had thoughts and opinions and I wanted to hear them. I wanted to hear what they had going on in their minds. They were the quiet ones. The ones who kept to themselves, whose voices weren't in the mix of loud cries. So I wanted to know what was up, I wanted to know what their story was and what they thought about things. What were their likes and dislikes? What did they think of the class material? What was their favorite subject in school or book to read? 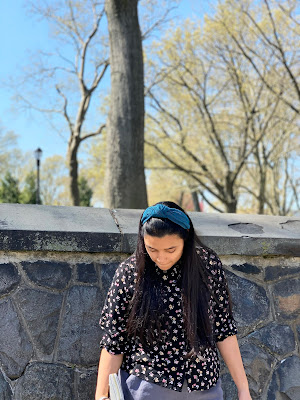 One quiet kid I met turned out to have a hard home life. Their family moved around a lot and their mom was ill. I couldn't believe someone so young could be dealing with so much. I then began to notice teachers would give them a break with things and would check in on them. From then on I learned never to assume you know someone's story. We can assume things of others if they aren't participating in something or if they aren't involved in things, but do we really know the reason? We can speculate, but it may take time to really know the truth. Maybe even years.

I'm reminded of my high school Shakespeare literature teacher. Her approach of teaching us this literature was by us reading the plays aloud, with passion and gusto. We had one shy girl in the class and whenever she was called on to read she was as a quiet as a mouse. "She's shy!" my classmates would say, but my teacher's response will stay with me forever, "Shyness has nothing to do with your vocal cords." Every person can scream and yell or be loud, but it's of their choosing. Just because a person can be loud doesn't mean they want to.

So I looked up why some people might be shy, here's what I found:

Shyness is defined as a feeling of fear or discomfort caused by other people; it's an unpleasant feeling of self-consciousness (Healthline). It's often linked to low self-esteem, and may also be one of the causes of social anxiety. It can also vary, from mild feelings of discomfort that are easily overcome, while others feel extreme fear that's debilitating (Healthline).

A professor of developmental behavioral genetics, Thalia Eley, says that only about 30% of shyness as a trait is up to genetics while the rest comes up as a response to the environment a person is in (BBC).

Eley is quoted in this BBC article saying, "It's not that it's one or the other; it's both [genes and environment] and they work together." A clinical psychologist, Chole Foster, says shyness in itself is normal and doesn't cause issues unless it develops into more of a social anxiety.

From this same article:

Shy people are often introverted, but they might also be extroverts whose anxiety gets in the way of being sociable. And non-shy introverts might be socially adept but just prefer their own company.

Psychology Today says, shyness emerges from: self-consciousness, negative self-preoccupation, low self-esteem and fear of judgment and rejection. It's not so much of pushing a shy person to get involved or to push them to just join in on something themselves, they might be having their own battle in their mind. I say don't take their silence personally, they might be thinking something totally untrue, like you don't like them, so pushing them away for their silence just affirms this idea in their head. Invite shy people in anyway. Ask them easy conversation-starter questions. If you notice their apprehension, assess the situation and speak against what you believe they might be thinking.

Some tips from Psychology Today on how to help a shy child become more outgoing include, not pushing them to be someone they're not, encourage their passions, teach them basic social skills, and ask "how" and "what" questions. I think we can use some of these tips for our shy adult friends, too.

We might even encounter more shyness these days as we regain our social skills. As a global community we have stayed in our homes, away from others for months at a time. Children in their formative years may need more time to get used to larger crowds. Remember to be patient and helpful, not judgmental or harsh. 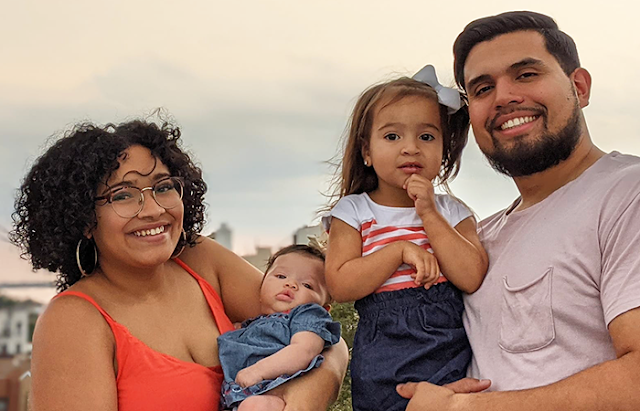 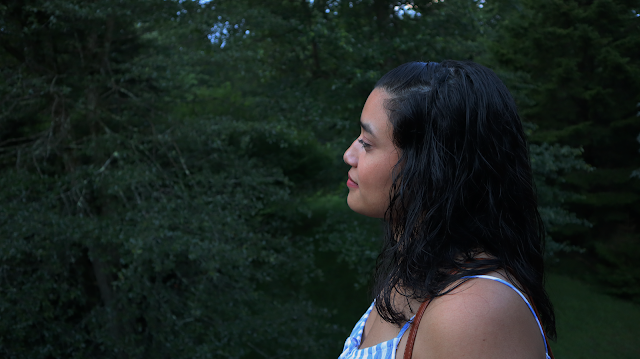