There is time for everything: How time is set with boundaries

We all say it: "I don't have the time." Whether "we don't have the time" to exercise, to sit and eat with our family, or to read that entire book for our English class and to put enough effort into that paper about the book we didn't have the time to read in the first place. I know I have said that lie plenty of times. Why do we say that? Time is there and time is here.


We have 24 hours in a day and in those hours: typically, adults sleep the recommended 8 hours; a typical work day consist of 8-hour shifts; then we have "spare time" of 8 hours in a day. That's 16 hours of obligations and then some. That sounds like time to me.

What keeps us grounded, or the in-between time, is rest. We end the day in rest and start a new day in rest. Rest is like a knot between two ropes. Think of it as a tug of war. In the center is a flag which represents rest. The two sides are work and spare time. Rest is moved around. It's forced to be taken off-center but it's always the center. Even when we move one side of the rope to cause the unbalance and make the other side look short — really just tugging for more time — we're left with too much on one side. It's uneven and that effects the other side.

The idea of 8-hour work days didn't exist in America until the late-19th and early-20th centuries. People were overworked to the point it was affecting their productivity and work performance.

We function better with structure and order. That is how we are wired. Even our bodies operate in a certain order and structure. We can't fight it! We can't stop it. That's like telling the digestive system to stop — impossible, it's just going to keep going. It's also like telling your body not to fall asleep. No matter how much Red Bull you drink your body will eventually crash and you will end up sick from exhaustion.

Anything over an 8-hour work shift is considered overtime. Whenever we encounter someone who gets off the balance of a typical 40-hour work day we're disturbed. Or if someone were to only "rest" all day and everyday we would think to ourselves that something is wrong with them.

Set those boundaries for yourself. There is time for everything and there are boundaries in time.

When I used to study for exams in college or work on a paper it was like clockwork that I could only work for 3 hours straight before needing a break. I didn't even need to time myself, it would just happen! But I would respect my body and how I function.

The way you break your time up can only work for you. The way you separate your hours of rest, work, and play time is up to you. But use wisdom, have balance. Just know that there is certainly time for everything. It exist, it is there.

God made the structure of time and balance. He made morning and night. He made our world to have a sun that sets and a moon that rises. The transition of rest and work is a natural thing.

God took His time with making all of His creations. He didn't do it all at once or too far apart from one another. There was an order and time for everything. He took His time. He thought it out as He hovered over the waters and he knew and understood what needed to be done in the present and what needed to wait.

I really recommend you read Genesis 1 and 2 in the New Kings James Version. Then you can see just how thoughtful He was when He created everything. He created the heavens, the earth and its inhabitants in 6 days. It took Him time to create all that we can see now. And He separated a day to rest. He saw what He created and that it was good. Once He saw that and knew it, He rested. Like for us, it takes time for things to turn out good based on our work.

During the time of creation He made the structure of time. There was no such thing as time before, but He had a plan. He had a plan to make you, all of us that roam the earth. He had a plan and knew what we needed and knew how we would function. He knew how to set things up for us. Can you trust that? Can you trust that everything will get done, it will be over soon. That hard work, the trials, the tough times, all the time and effort you put into something will get done. Then you will finish and sit back and say that it is good.

At the end of each day He created He saw that it was good. Not that the next day was better then the day before. It was all good. He took pride in what he created. He acted with purpose.

Structure is okay. Order is good.

To everything there is a season, A time for every purpose under the heaven
— Ecclesiastes 3:1

There are many plans in a man's heart, Nevertheless the Lord's counsel — that will stand.
— Proverbs 19:21 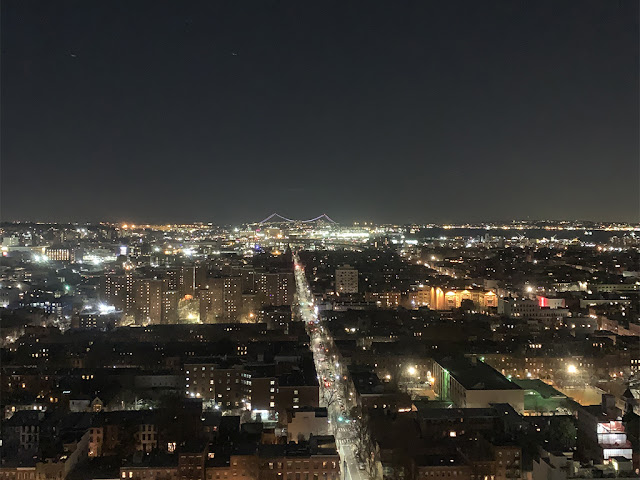 Being okay with silence 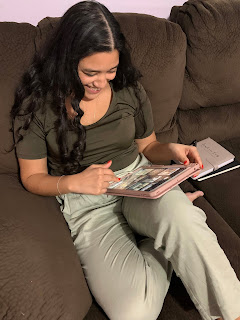